‘We are very excited that Whitespace has acquired Gloop and Optimicer and look forward to seeing their early-stage technology integrated into the Whitespace technology platform. It is demonstrable of our breadth and depth of company relationship that enables these deals to progress at a value that sees a significant increase on original investments.’

‘We believe the potential of Whitespace is significant and are excited that the founders of Gloop and Optimicer can realise their visions for their technology within a much larger organisation with greater funding and resources. We believe that the Jenson Seed Fund investors are positioned to see further increases in value as a result of this deal.’

Whitespace was founded in 2015 by Paul Jenkinson (Chairman of Jenson) and Andy McCartney (who was CEO of Microsoft Ventures in the UK at the time). Whitespace helps over 100 of the world’s largest organisations with their innovation strategies. Whitespace’s core business model is to help large organisations conceive of, develop and launch ground-breaking technology products into a variety of markets. Whitespace generates revenues from services, success fees, subscriptions, and other routes. Whitespace is growing fast and profitable with operations in London and Belfast. The entire share capital of Gloop has been exchanged for shares in Whitespace and represents a 3.2x uplift in the original cost and holding value of Jenson (based on the recent funding round of Whitespace).

The entire share capital of Optimicer has been exchanged for shares in Whitespace, representing an 8x uplift in the original cost and holding value of Jenson (based on the recent funding round of Whitespace).

Andy McCartney, CEO of Whitespace Global Ltd., said: “We have been partnering with the teams at Gloop and Optimicer for a while now and we are very excited about them joining Whitespace and our exciting journey.  The technology and the team will help further accelerate the Whitespace technology and help us deliver significant value to the founders, the corporates and the investors that we support.” 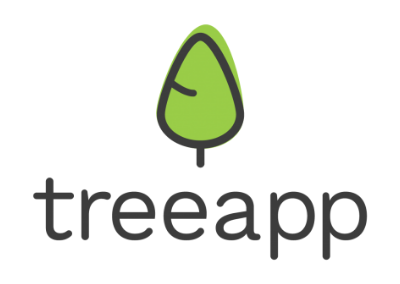